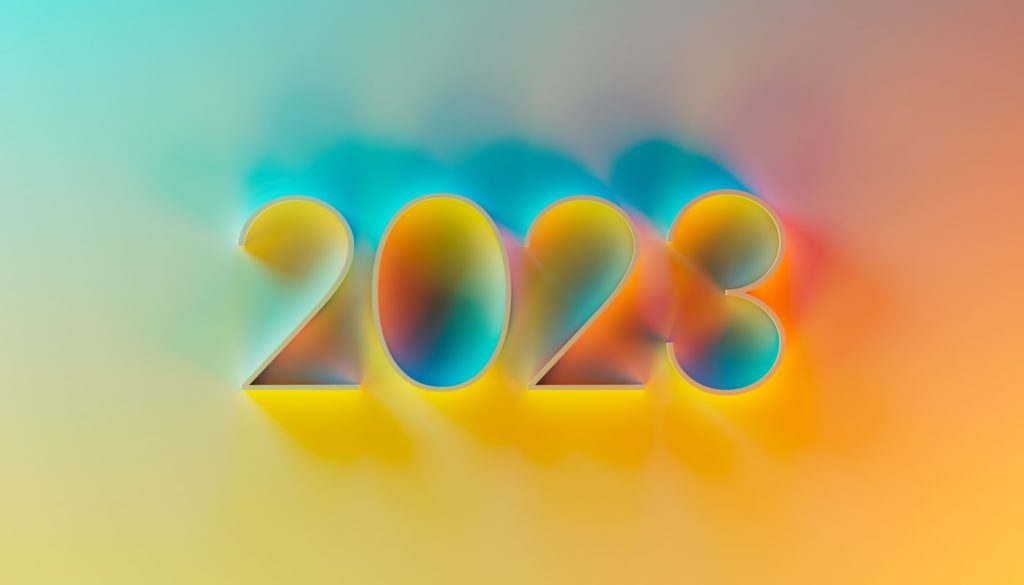 What is “Sunakism”? There is little concrete evidence. A full picture will emerge in 2023. But the new PM has said; “What people want and deserve is peace of mind”. Whilst not itself a political creed, this suggests a lengthy habilitation period. Some commentators are already saying PM Rishi Sunak is in ‘submarine mode’ i.e. not doing much that is visible.

This is worth contrasting with former PM Liz Truss ‘all guns firing’ immediate policy launch that crashed and burned in six weeks. Speed can work. PM James Callaghan’s 1976 government spending cuts/ IMF-UK US$3.9bn loan that reversed the 1972 Heath/ Barber ‘spend for growth’ budget is an example of quick leadership response. But reactive politics seems to be poorly suited to the new PM’s careful approach.

My impression is PM Rishi Sunak is hoping Lady Luck will smile on the UK in 2023 if a period of relative calm ensues in the run-up to the coronation. Much depends, as it did in 2022, on the Bank of England and how it responds to the UK’s economic challenges in particular its ability to get CPI down quickly.

A further issue that harks back to the 70’s is reviving trade union activity / strike action that not only damages GDP growth/ consumer activity/ inward investment but projects a very poor impression overseas. It is clear trade unions are not accepting pay awards from independent pay review bodies and are far more prepared to strike. So far the new UK government has not wanted to intervene in union/ employer battles.

On balance however the new Sunak/ Hunt leadership team has the right balance of experience and political savvy and inspires more confidence than any combination since Cameron/ Osborne. We are positive the new team can succeed to make 2023 a more calm and stable year for the UK.

As FTX as proved, the real world will intervene. The Wizard of Oz moment has happened. The self- regulation thesis has failed in crypto land as the inherent flaws of undercapitalized centralized exchanges became apparent.

For years now, crypto/ blockchain has been shrouded in a veneer of immense financial sophistication whose precise charms have been debatable. Crypto is a derivative of confidence in other assets, a non consumable asset, a confidence ‘trick’ where either you believe or not. But this act of faith comes under severe pressure when the supporting science fails, when substantial money is lost (US$8bn) and it becomes evident there is no actual asset that can be recovered in a bankruptcy/ liquidation event.

The fact is with crypto, there is no safety net, if/ when a centralized exchange fails there is likely to be 100% downside.

Furthermore, digital asset creation is authorized by individuals, created by computers, promoted by exchanges, with near zero oversight is a holistic process in which confidence is shot. It is totally susceptible to fraud at every level of its operation.

Capital markets have started 2023 in ‘risk on’ mode, based largely on optimism that Chinese C-19 curbs are being removed and GDP will pick up swiftly. Whilst Chinese government data is undeniably suspect and policy is subject to swift reversals, investors are for now taking the re-opening moves at face value.

Also positive is the excellent EU energy management and the good fortune of a warm winter. Consumers have adjusted to conservation and energy awareness. Radiators have not shut down, boiler pressure has remained above 1 bar! Ample gas is being supplied for current needs.

The detritus from 2022 will take time to clear, even if GDP growth shifts up a gear and shallow recessions prove to be shallow Q4/ Q1 event. The first half is likely to see some continuity in the form of financial pressure on consumer incomes and spending.

But 2023 should provide clarity on i) Rate cycle; the length and apex of the rate hike cycle ii) CPI; a possible inflation peak in Q1 iii) Russia/ Ukraine – should this tragedy be concluded in Ukraine’s favour it could usher in a period of easing in geopolitical tensions iv) Political stability – this is slowly returning both in the US (after a strong showing by Democrats in Congressional elections) and UK/ EU.

Barring out of the blue events, (a somewhat heroic assumption in recent years) the stars are aligned for a calmer, more predictable period ahead.

2023 also starts with the considerable advantage of low expectations, with many valuation anomalies having been ironed out in 2022. Investors are poorer than 12 months ago, but also wiser.