2016 “Black Friday” is this a retail opportunity? 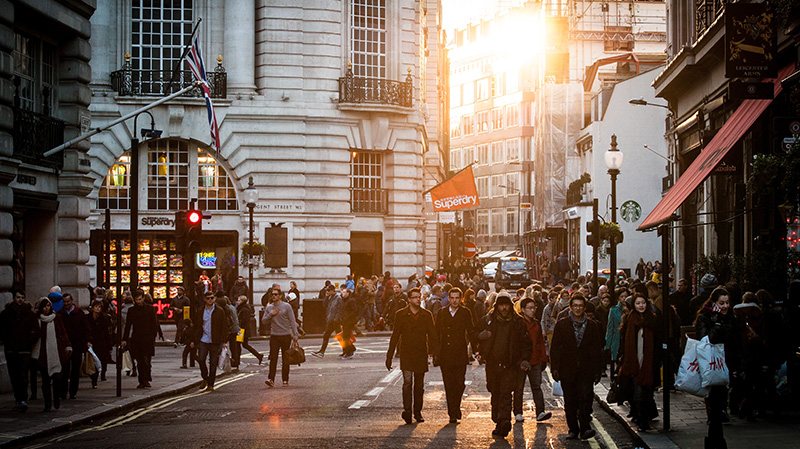 Traditionally in the USA, “Black Friday” referred to the time of the year when shops moved from the “red” i.e. loss-making to the “black” i.e. profits. The phrase was coined in the 1960s. The UK started “Black Fridays” in 2013 via an ASDA ad campaign “Walmart’s Black Friday by ASDA”. However the experience has been decidedly mixed for businesses with some downplaying the event.

We are told there are bargains to be had on Friday 25th November though a cursory look online tells me these offers are already available online starting this week. “RTFP” – “read the fine print” springs to mind. The event should be well attended in 2016.

Retailers use the Black Friday event for inventory management rather than generating profits. In 2015 Black Friday was the biggest shopping day of 2015 with £2bn spent in shops and online. However the concept has been modified, to reduce the danger that Black Friday damages the Christmas shopping season which is key to retail profits.

The Black Friday event comes in the context of a year of upheaval for UK retailers, due to higher input costs from the collapse in sterling, a volatile consumer, and pressure from online penetration. Retailer shares (excluding ASOS) have been hit.

The above table shows the varying impact of sterling’s descent. Curiously ASOS has a very low exposure as most of its purchases are via wholesalers and invoices are settled in sterling. Other retailers, (Sports Direct) were caught by not having hedged their FX exposure prior to the Brexit vote (June 23rd) and the flash crash on 7th October.

Based in Manchester, N Brown is a multi-channel retailer of specialist fit fashion, its brands include “JD Williams”, “Simply Be”, “Jacamo” – together these comprise its “Power Brands”. In addition N Brown has a number of “secondary brands” (“Fashion World”, “High & Mighty”, “Marisota”) and its “traditional segment” (“Ambrose Wilson”, “Premier Man”, “Julipa” and “House of Bath”.

N Brown product is primarily sold via mail order and online. It has a small store portfolio for its “High & Mighty” brand which has reduced in 2016. The appointment of Freddie Flintoff as brand ambassador for Jacamo helped revenue growth (+3.3%) at H1 2017. There has been a strong start to the Autumn Winter season.

Next delivered significant investor returns in the last decade via strong growth in Next Directory (8.1% compound annual growth 2007-2016), improved Next Retail sales but low growth in its store network (540 stores v 480 in 2007). The board has consistently applied financial discipline shrinking the Next share count from 227m to 151m via a £2.32bn worth of share purchases and lifting the annual dividend to 158p from 49p in 2007.

The issue for Next is 64% of purchases are US$ denominated with the balance in € and sterling. Next estimates the hedges for FY2018 will be applied at around $1.36, a possible 10% cost increase. There are mitigating factors, such as improved product sourcing and lower commodity prices – it is possible cost increases will be nearer 5%.

The consensus forecast for Next suggest sub 1% revenue and EPS growth for Fy17 due to higher input costs. The shares have substantially de-rated to a PE of 11.5x.