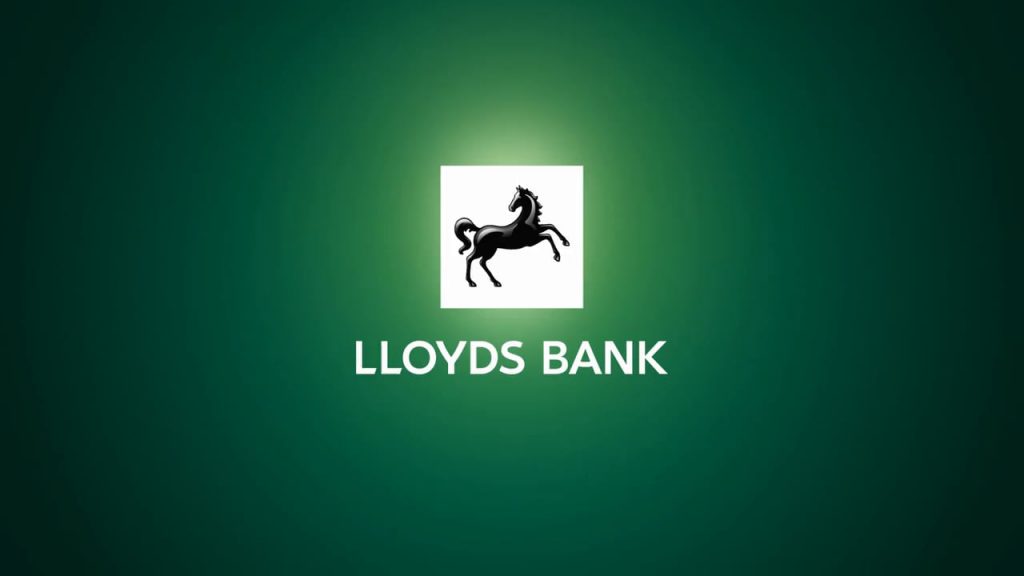 Given a very weak Lloyds share performance since the EU vote, (Lloyds closed at 72.15p on June 23rd) the government’s holding company UKFI was loathe to undertake a large retail Lloyds sale at these depressed prices. A retail sale would also have required a large retail discount to incentivise buyers, hence increasing the UK government’s loss.

Under the revised trading plan, Morgan Stanley has full discretion to sell down the balance shares subject to i) the share sales not exceeding 15% of the total traded volumes and ii) not below a limit price (this has not been disclosed – but is likely to be higher than current prices, possibly 55p-60p). The new trading plan will be in place for one year to 6 October 2017.

The new trading plan is similar to the one in operation over 2015. Under that plan, the UKFI sold down its stake in Lloyds equating roughly to a stake reduction of c. 1% per month. That plan realized a higher price for the government than the current share price, meaning institutions are underwater on their recent Lloyds purchases. Will there be investor appetite for even more Lloyds?

The revised trading plan is likely to subdue Lloyds shares as it introduces the prospect of periodic sales of shares over the next 12 months. This is a typical “share overhang” scenario where share upside is limited as a result. Lloyds shares should bounce when the government finally exits, but this maybe a year away, and these are fast moving markets; “a week is a long time in markets”.

The bear case scenario is should “Brexit” wobbles continue, Lloyds shares might move further below the limit sell price hence delaying share sales even longer. No shares sales have yet taken place suggesting that the current price range since the announcement 50p-53p is too low.

At least there is clarity in that a new plan has been put in place. It is a departure from previous promises, but it has become clear that the May government is a very different team that is not bound by the former PM/ Chancellor’s promises.

The current plan raises the prospect of a lengthy period of bulky sales that depress the shares. The post Brexit environment has brought an unwelcome change for UK lenders, the Base Rate was halved on 4th August 2016 which reduces net interest margin, the uncertain UK environment is likely to hurt credit demand. All told there is an absence of positive catalysts for Lloyds which also explains the lengthy auction period. We are not recommending Lloyds at the current time, at best we view it as a “HOLD”.