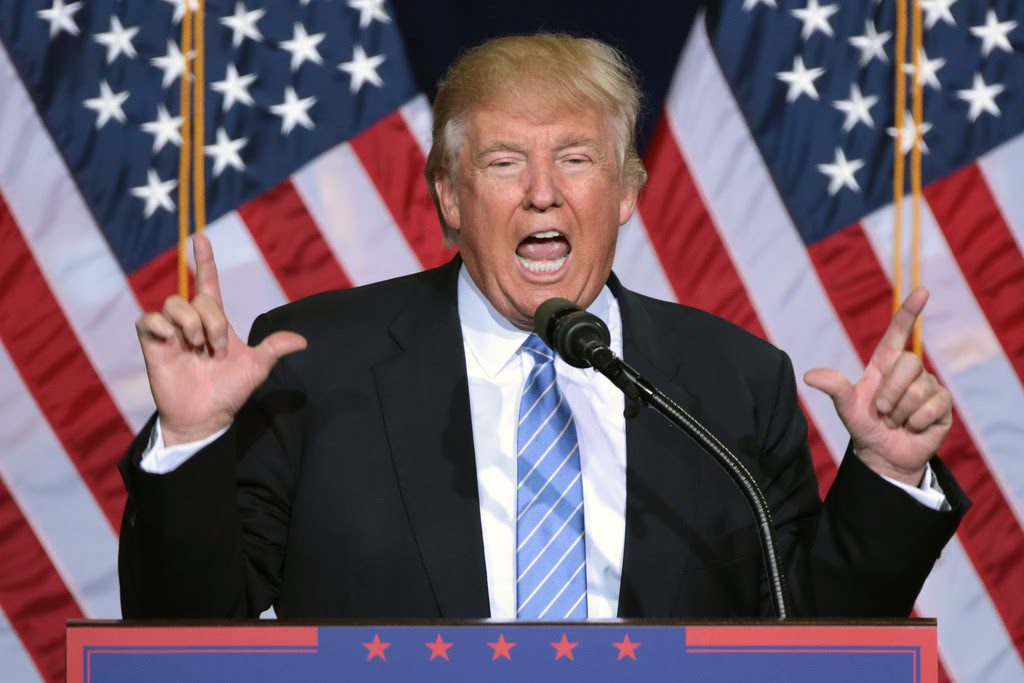 Donald Trump has won the White House after a near clean sweep of the critical “Swing” States winning Florida, North Carolina, Ohio, Utah and Arizona and surprisingly Pennsylvania. Hillary Clinton’s tally of the Swing states just Colorado and Nevada.

Also important is the Republican victory in both the Senate and House of Representatives, this is significant as it means the end to political “gridlock” making it easier for the new Trump Administration to achieve legislative change.

Post mortems? What conclusions can be drawn? Firstly there were plenty of “shy” Trump supporters. Secondly many did not want a re-run of the Clintons. Thirdly there is a generational shift underway – younger people are less likely to vote for experienced candidates. Fourth there is an anti-establishment / nationalist movement that is capitalizing on working and middle class discontent. Fifth long neglected rural and mid Western voters wanted an end to the “coastal elite” establishment. Finally voters were taken in by Trump’s promises to cut Federal income taxes. Overall this reflected a vote for change as opposed to the status quo.

When looking at political events, with the object of making forecasts or predictions, we are reliant on key data such as polling information, betting odds, quantitative studies of floating voters in key States. We take onboard anecdotal evidence as well as our experience of previous elections. The frequency of “black swan” events has made this approach less reliable. This is the first time the USA has elected as President an individual with neither formal political experience nor military credentials.

We review the pre-vote odds in our 3rd November report v the outcome below:-

Donald Trump has made a good start with a solid victory speech that clearly aimed at bringing people together, starting with acknowledging Hillary Clinton’s contribution “over many years” to the United States. He highlighted he wanted to add / renew infrastructure and hospitals, and help add jobs.

The Tokyo market closed 5.36% lower – the biggest casualty so far. Both French and German indices are off about 1%. The UK market is c0.4% lower taking on board the Trump reality. This appears a generous response given early index losses of 307 points. A significant loss was recouped on the Trump victory speech which sounded rational.

The Trump win is so far, proving to have a short shelf life in terms of market volatility (early sell off then a substantial rally) and volumes (which are now normalizing). The US dollar is only marginally lower (£/$1.241 and €1.109) whilst indications are for a 1.7% loss in US blue chips this afternoon – again these are sanguine reactions and significantly lower than earlier predictions.

Trump is not proving toxic for the US dollar in the same way that “Brexit” has been for sterling.

It is still “early days” and it will be sometime before perspective on the new government arrives. So far markets are not panicking. We would suggest likewise.