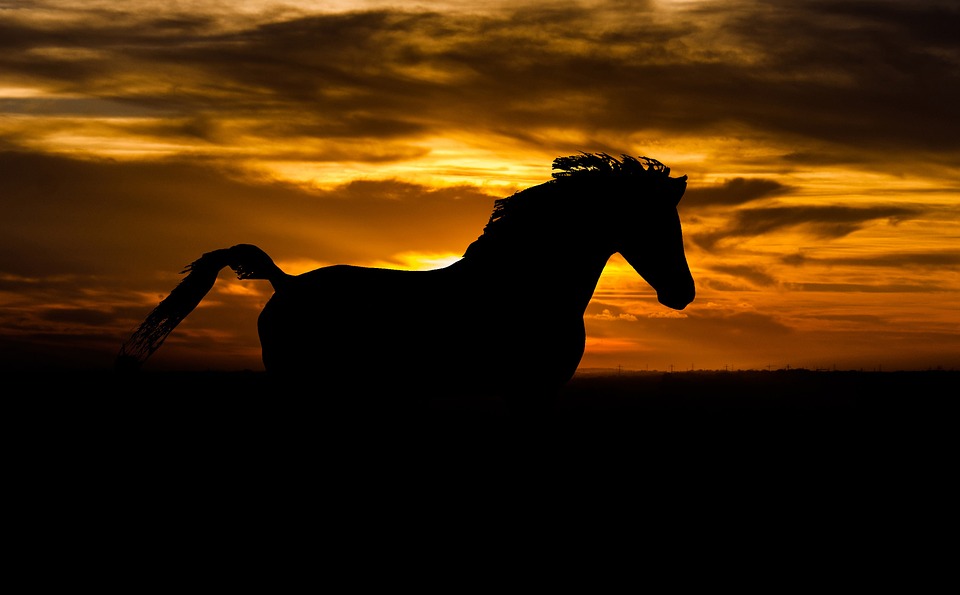 As “digitization” (the banking industry move online) increases, banks are well placed to cut their High Street footprint and personnel costs. As long as I.T. spend is managed, there should be lower operating expenses. Lloyds is a major beneficiary of digitization, operating costs fell 3% during 2016 – there should be substantial savings in branch rationalization in the next decade.

Lloyds are below their 72.5p on June 23rd 2016, having spent 8 months recovering the Brexit aftermath losses. They are now 126% of tangible net assets per share of 54.8p a premium to its peer group. But 2017 is seeing property slowing down and a more cautious consumer with subdued credit demand. In the short term Lloyds are up with events.