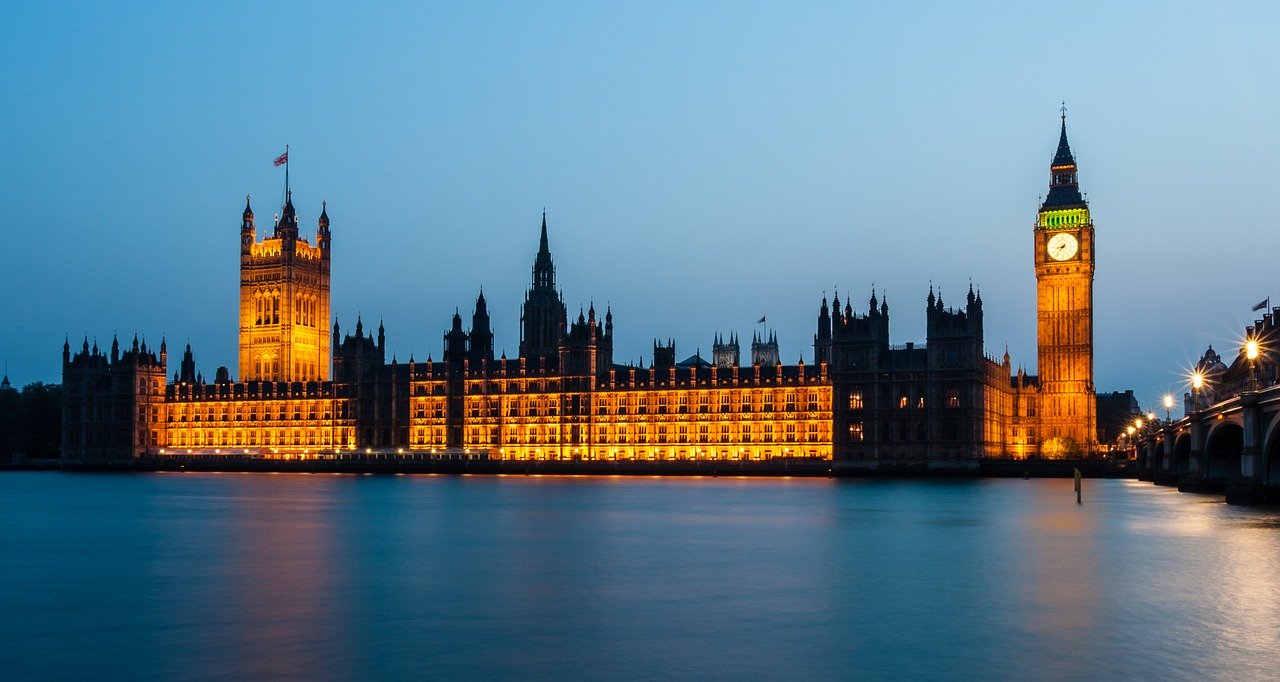 We were surprised by the scale of the Conservative victory (a 66 seat gain), largely due to their performance in English marginals and in Labour’s northern heartland, the “Northern wall”.

This is one of those rare election victories like, 1983 and 1997 where 2 elections have been won for the price of one. It is almost arithmetically inconceivable that the Conservatives lose in 2024 (?). That sort of win creates confidence but also arrogance, possibly in equal measure.

In a memorable night which saw Sedgefield (PM Tony Blair’s former seat that he held with over a 25,000 majority) turn blue – (the first place visited by Boris Johnson on the 13th) voters clearly rejected the Corbyn message, the Labour revisionist 1970’s manifesto, and a lot of other things.

In 1983 Gerald Kaufman MP described the Labour manifesto as the “longest suicide note in history”. Was its effort in 2019 the second longest? Its hard left message was roundly rejected by the UK electorate, even after a decade of austerity measures, the divisions of “Brexit” and the UK’s now obvious generational disparities.

On election night I recall former Scottish Conservative leader Ruth Davidson calling the doorstep reaction to Jeremy Corbyn as “toxic”. History depends on who writes it. But has there ever been a leader elected bv a major party with Jeremy Corbyn’s baggage? Jeremy Thorpe possibly, but then the revelations emerged after he became leader.

Whilst Labour sources have blamed the result on a media character assassination on Jeremy Corbyn, the party must face up to the election loss and undertake a proper post mortem. This was not done in 2010 or 2015 when previous leaders Gordon Brown and Ed Milliband lost. Clearly its Corbyn led shift to the left has been disastrous. Another fight will start for the ‘heart and soul’ of the Labour movement, with reformers wanting a Blairite approach and the left wing and their trade union backers staying true to public ownership, big state spending etc.

Spare a thought also for the Shakespearean tale of Liberal Democrat leader Jo Swinson, whose fateful decision it was to back an election that caused her to lose her seat for the second time. That effectively ends her political career. The broad message for the Liberal Democrats is stark. The UK has rejected a third way. This is clear proof of the shallowing out of middle class support for a centrist agenda, a theme in the global political realignment, which has so far benefitted authoritarian leaders and the far right wing.

The night also belonged to the SNP (+13 seats) whose unseating of Conservative, Labour and Liberal Democrat MPs was akin to an unfolding horror movie for Westminster. The Scottish Conservatives, without Ruth Davidson’s inspirational leadership lost more than half their seats returning just 6 MPs. The pressure for a second Independence referendum will now start in earnest. However we suspect that Boris Johnson will refuse to gamble on referendums and repeat the mistake of David Cameron.

There are some key short-term issues:-

a) Government spending / Balanced Budget? a key issue is the extent to which the previous May/ Hammond balanced budget plan is observed/ rejected. The budget deficit is c. 1.9% in 2019 with forecasts of a surplus by 2021 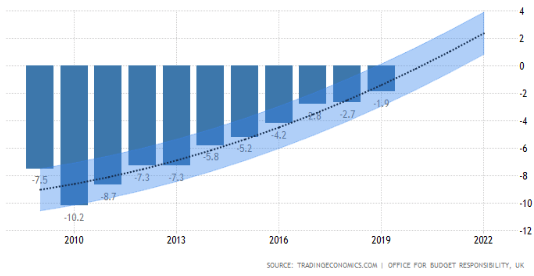 The new government has promised significant NHS/ pension spending increases. We will see in the next Budget (100 days from 12th December) where Javid pitches the new forecast for the UK budget. However expectations were stoked during the election of a spending splurge.

b) UK GDP growth over Q3 was 0.3% (1% annualized) a slightly improved performance on Q2 but growth is low going into the new decade.

Whilst Brexit anxieties and weather related issues impacted Q2 and Q3 it is likely GDP will accelerate post-election. Whilst this comes too late to save 2019 the expectation must be for a stimulus over 2020.

c) Monetary policy – essentially the UK is on hold until the Bank of England’s next meeting on the 30th January where the expectation is a 0.25% rate reduction.

A rate reduction is justifiable on a number of grounds, notably i) declines in global interest rates since the last BoE hike ii) to cushion the Brexit event on the 31st January iii) support flagging UK GDP growth.

The UK now has the chance to turn the page on a very tough period post the 2016 referendum, a period marked by a wobbling currency, weak asset markets, and significant indecision by consumers, businesses and government.

As the dust clears, and with the benefit of a strong government, will the UK once again become a safe haven for foreign investment? Can UK equities re-rate substantially? 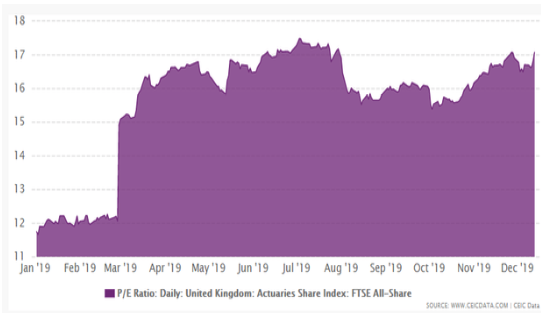 On valuations, the blue chip index is back above 17x the level reach during July 2019, hardly expensive. A good growth spurt, which could arrive in 2020 via a fiscal giveaway and monetary stimulus would provide a pivot to 8,000.