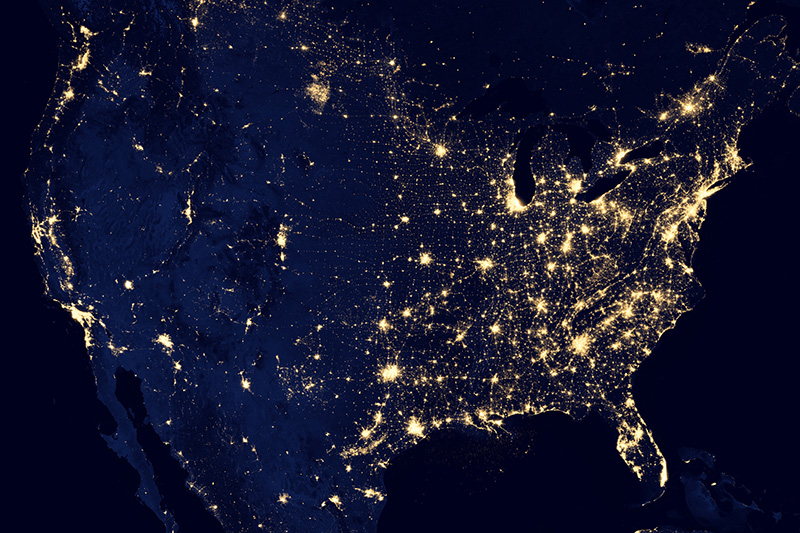 Global markets have backtracked in recent days, worried about a perceived elevated risk factor of the US Presidential elections on the 8th November.

Also important are the Congressional elections, a total of 469 seats in the US Congress are up for election (34 Senate seats and all 435 House seats (House of Representatives). The issue is whether the Democrats can recapture the Senate (current balance is 54 Republicans/ 44 Democrats / 2 Independents).

The Obama Administration has struggled from day one with Republican efforts to block legislation and launch investigations. This “gridlock” is a persistent feature of the US political landscape making it hard for a Democrat President to pursue a policy programme (if the Republicans occupy the House) and likewise for a Republican President (if the Democrats hold the Congress).

Let us start with dispensing with false analogies, such as the “Brexit” referendum comparison. This spuriously claims that because polling and betting data on June 23rd got the outcome “wrong”, (in fact most polls predicted a very close result within the margin of error….which actually happened) this must mean Trump’s chances have been understated. Broadly I think “Brexit is irrelevant to US voting patterns.

The 2016 US election will be determined in the “Swing States” (Florida, Ohio, Iowa, Colorado etc) as it has been for decades. Yes there is a generational factor, and an anti-establishment factor which are more prevalent this time. However the issue is primarily the candidates themselves, their credibility and charisma. Marginal or “floating” voters in the swing states determine the US Presidential election, as always.

A very good view of the data workings of the US Presidential election can be found on:
http://projects.fivethirtyeight.com/2016-election-forecast/?ex_cid=rrpromo

A Clinton victory (certainly our preferred choice) is a vote for the “status quo”. It would broadly endorse and continue the Obama Administration’s policies in relation to “Obamacare” and the current monetary policy framework of the US Federal Reserve.

It would also blend the Clinton’s 1990s policies, i.e. conservative and aimed at balancing the US budget whilst maintaining US defence and infrastructure spending. The Clintons if I recall, were not keen on foreign adventures after the failed Somali adventure early in Bill’s first term (the subject of a superb Ridley Scott movie “Black Hawk Down”). So foreign wars (as with Obama) are unlikely.

Mexican asset prices have seen significant volatility so far. Investors have been appalled at the Trump rhetoric and specific proposals on wall building, immigration controls (that would breach NAFTA’s principles) and personal attacks on Americans with Mexican heritage. Mexican blue chips will react to the US election whatever the result. Hence we have looked at a US based ETF with broad exposure as a “one stop shop” blue chip basket for Mexican assets.

On the currency front, we expect a positive response primarily due to maintaining the composition of the US Federal Reserve. We don’t see a major impact on commodities from a Clinton win.

The notion of a Trump victory….well, I need to toughen up my fitness program, there is likely to be a world war soon! I am grappling with the concept of Donald Trump having to address complex world issues, propose and negotiate the US budget, head the complex US military presence globally, armed with soundbites and stereotypes.

The fact is Donald Trump is a total unknown political entity with zero voting record, a highly unpredictable character who has changed political allegiance many times, gone bankrupt many times, on his third marriage and engaged in highly fraudulent business dealings. There are worrying ties to the totally corrupt Russian leadership.

Donald Trump would certainly cause global markets to wobble. The only issue is how much? We would have to say between -5% to -10% as an immediate response.

Donald Trump did not understand the US constitutional system of checks and balances when he laced into Janet Yellen, the Federal Reserve chair, accusing her of creating a “false economy”. A victory would therefore disrupt the balance of the US Federal Reserve and wreck its credibility as a non-partisan independent institution.

The US S&P 500 and Dow Jones should see a significant sell off if Trump wins – there is total policy blank there. Hence we select index shorts as exposure in the event of significant uncertainty/ risk aversion. Commodities we prefer gold, but crude oil is an alternative in the short term. Heading into the US election the US economy is in strong shape which is a good tailwind for incumbents. This was a strong factor for Obama in 2012.

There is tension in the air….and another very late night. We would keep the champagne corked and on ice, until Florida declares, and hope for not many “too close to calls”. Mindful of the 2000 election, Al Gore won the popular vote but lost the White House, we are not fazed by poll movements.

Back in 2008, President Bill Clinton remarked he felt “torn” as he “always wanted to see a black President and a female President”…l hope this happens in 2016.