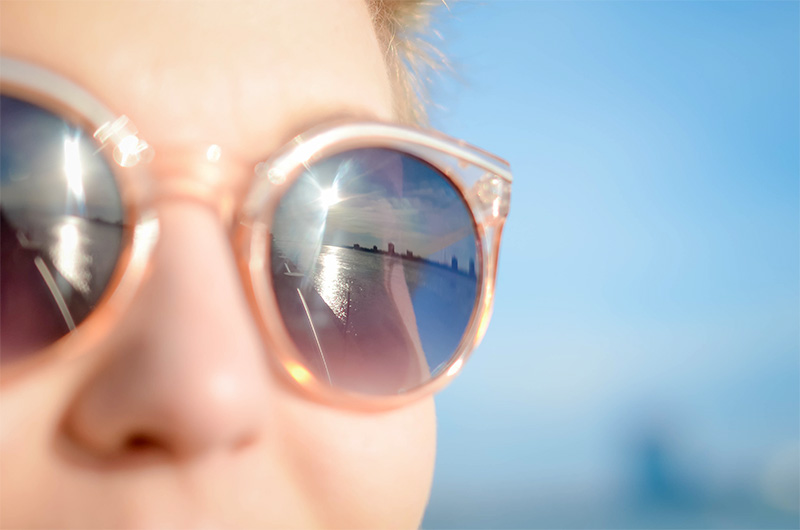 We had three consecutive “warm winters”. The Met Office predicts another for 2016.

2016 looks like being the warmest year on record globally, with data from the first nine months in, scientists are 90% certain that 2016 will be warmer than the record set in 2015. According to the World Meteorological Office (WMC) temperatures were 1.2°C above pre-industrial levels. 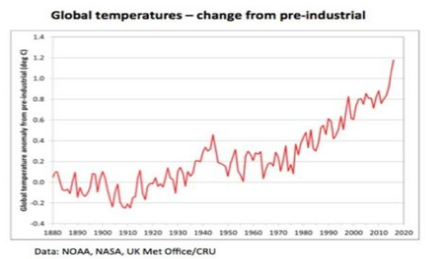 Climate change is occurring. It is not “created by the Chinese” according to Donald Trump’s Presidential campaign. There are expectations the Trump Administration will dial back on US climate change by withdrawing from the Paris climate change agreement (legal since 4th Nov 2016). The Obama Administration is supportive of the Paris accord – Secretary of State John Kerry following a trip to Antarctica listed ways in which global warming was self-evident, more flooding and higher sea levels. The Artic sea ice and the Greenland ice sheets have melted very early in 2016. It is hoped Obama might convince Trump to keep within the Paris agreement.

Who benefits from warm winters? In our view the main pickups are leisure and travel companies and those geared to outdoor pursuits.

First Group (UK bus & rail & US/ Canada bus) is a diversified transport group with significant exposure to North American transport via First Student (US school buses), First Transit (transport of workers to remote US/ Canadian oilfields) and Greyhound (long distance US buses) together around two thirds of operating profits. In the UK – First Group operates First Bus and First Rail – recent trends have been for lower revenues of c.2% due to passenger reductions and a cut in UK government subsidies for the TransPennine Express.

The consensus forecasts envisage revenue and profit growth ahead alongside a return of the dividend (shelved in 2013 after a rights issue 3 for 2 at 85p ps). A return to significant profitability at First Group is helped by very weak levels of sterling.

In June 2015 Greene King acquired Spirit Pub Co for £774m a UK competitor with a complimentary geographic spread of 1,207 pubs. Greene King has delivered £16.7m of cost synergies against a £12m target in the first year and lifted annual revenues above £2bn. It now expects £35m of cost savings from the Spirit merger. The business divisions i) Greene King Retail ii) Pub Partners and iii) Brewing & Brands are operating in competitive conditions where UK consumers are expecting incentives to draw them in.

The consensus forecast for Greene King is undemanding as the FY17 will include a full contribution from Spirit Pubs alongside possible 2% like for like growth.

Greene King is on a significant ratings discount (PE 14x) to close peer JD Weatherspoon (16.5x PE) despite the similarity of the two businesses.

Halfords is the UK’s leading retailer of motoring, cycling and leisure products and a leading independent operator of auto garages for servicing and repairing cars. The business is heavily weighted to cycling retailing (86% revenues) which is experiencing 2.4% like for like sales growth v auto garage growth of c.1% p.a.

After a small decline in cycles demand in 2015, the market has stabilized in 2016 helped by the success of Team GB at the Rio Olympics which cleared unsold inventories. The peak summer period also benefited from warmer weather which continued into the autumn. At Halfords interim results (10th November) the like for like cycling revenue growth was 4.6% doubling from 2015 levels.

Halfords acquired Swansea based Tredz & Wheelies for £18.4m in May 2016 – the business is an online based seller of expensive bicycles, parts and accessories. The Tredz acquisition (0.57x sales and 8x profits) added online capabilities to Halfords largely retail shops base.

Consensus forecasts for Halfords envisage a decline in profits over Fy17 before recovery in Fy18. These are cautious in our view given interim PBT of £39.1m. A warm winter could boost Xmas trading given promotional activity.