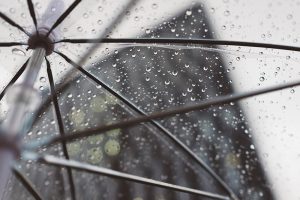 Kim Jong-Un resumed North Korea’s test firing of ballistic missiles in the direction of Guam and over Japan. The move brought international condemnation and caused volatility on world markets.

Hikma Pharmaceuticals revised its sales guidance down to US$2bn for 2017. Following a slump in its share price, it announced significant price hikes for its US drugs in one case quadrupling the price.

Sterling declined sharply to lows of €1.078 on concern over the lack of progress in the UK/EU “Brexit” talks.

Provident Financial is to leave the UK100 index following the CEO’s departure, and news of a likely £100m loss in the consumer credit division arising from low collection rates.