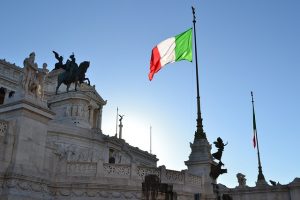 PM Theresa May struggled to secure the agreement of her cabinet to a UK/ EU “customs partnership” which would avoid the need for paperwork at UK/EU borders.

Ocado agreed to share its Ocado Smart Platform technology with US retail giant Kroger. Kroger is also subscribing for a 5% stake in Ocado paying £183m or 552p per share.

Netflix overtook Walt Disney in market value becoming the world’s most valuable media company despite revenues less than a third of Disney’s $55.1bn.

Barclays reportedly has instigated early stage merger talks with Standard Chartered. The unconfirmed rumours have hit Barclays shares with investors concerned at the risk of another Barclays rights issue to fund an acquisition.