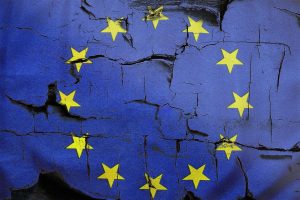 PM Theresa May has triggered Article 50 starting the clock on 2 years of negotiations over the UK’s exit from the EU.

US Federal Reserve vice chairman Stanley Fischer has said he expects two more 0.25% rate hikes during 2017. He said the central bank’s outlook had not changed much.

President Trump’s efforts at healthcare reform were derailed in the US Congress and the effort has been abandoned for now. It was clear the new Administration did not have sufficient voting support for the reform proposals.

Babcock International has lost a contract with the Nuclear Decommissioning Agency worth £800m creating an annual revenue loss of £100m from 2021. Babcock shares fell to five year lows.

BC Partners has gone to Shawbrook shareholders with a 330p cash offer. The board rejected a similar offer in early March. The approach is “hostile”.

Fevertree Drinks provided limited financial guidance in relation to 2017 despite achieving revenue growth of 73% to £102.2m over 2016.