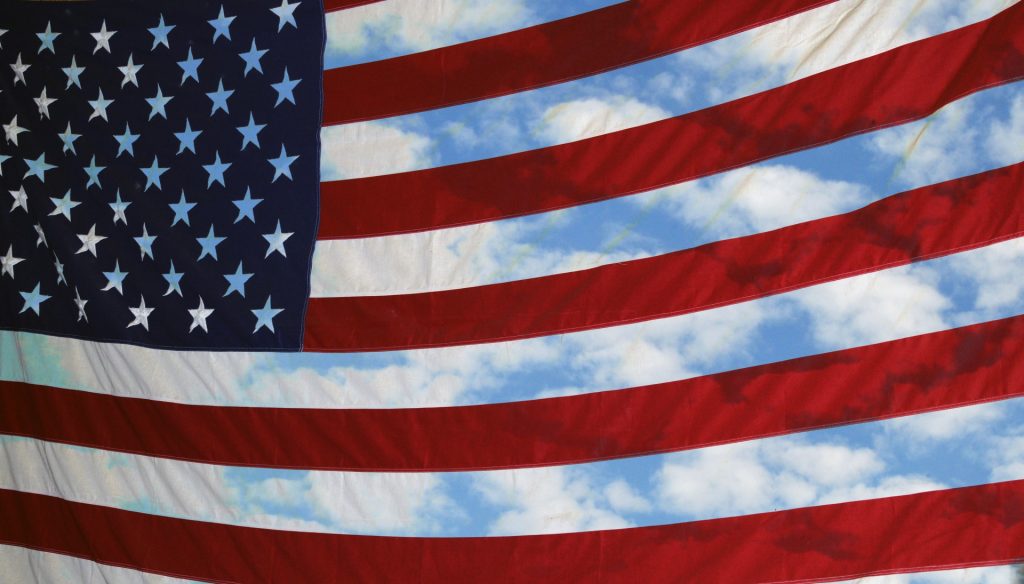 President Donald Trump promised to put “America First” in a controversial Inauguration speech that was followed by a series of unorthodox executive orders. The US Attorney General has been fired after questioning the legality of an executive order banning refugees and limiting travel from some countries.

BT reported its investigation into its Italian business had revealed further improper accounting practices over a number of years. The board also said the UK public sector and corporate markets had deteriorated. All told BT expects no revenue growth in 2017 or 2018.

Luxottica agreed a €46bn merger with Essilor combining Ray-Ban spectacles with the world’s largest lens maker. The deal could boost operating profit by €600m in the medium term.

UK GDP rose 2% during 2016 against 2.2% in 2015 however the current account deficit hit 5.2% of GDP highlighting the UK’s need to improve productivity.

Restaurant Group said trading continued to be challenging with Q4 sales down 5.9%. The board expect 2017 will be difficult due to higher costs.

Tesco is acquiring Booker for £3.7bn in a mix of shares plus cash. Subject to competition authority and shareholder approval, Booker shareholders will receive 42.6p cash plus 0.861 Tesco shares per Booker share.