World markets slumped after a contagious and deadly viral strain known as the Wuhan Coronavirus caused the shutdown of Wuhan and the cancellation of flights by major international carriers into China. 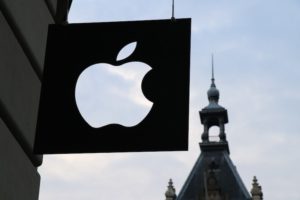 Monetary Policy Committee left Base rates at 0.75% citing an improving UK economy, decline in Brexit uncertainties and the governments’ plan to boost spending.

Fevertree reported a 1% decline in UK revenues and flagged an expected 5% drop in 2019 earnings due to lower margins.

Aston Martin is to raise £500m via a rights issue for £318m and a £182m strategic investor consortium led by Lawrence Stroll.

Black Rock Chairman Larry Fink, the world’s largest asset manager has said climate change will cause a significant reallocation of capital and will reshape the world’s financial system.