CFDs are complex instruments and come with a high risk of losing money rapidly due to leverage. 62% of retail investor accounts lose money when trading CFDs with this provider (Saxo Bank). You should consider whether you understand how CFDs, FX or any of our other products work and whether you can afford to take the high risk of losing your money. 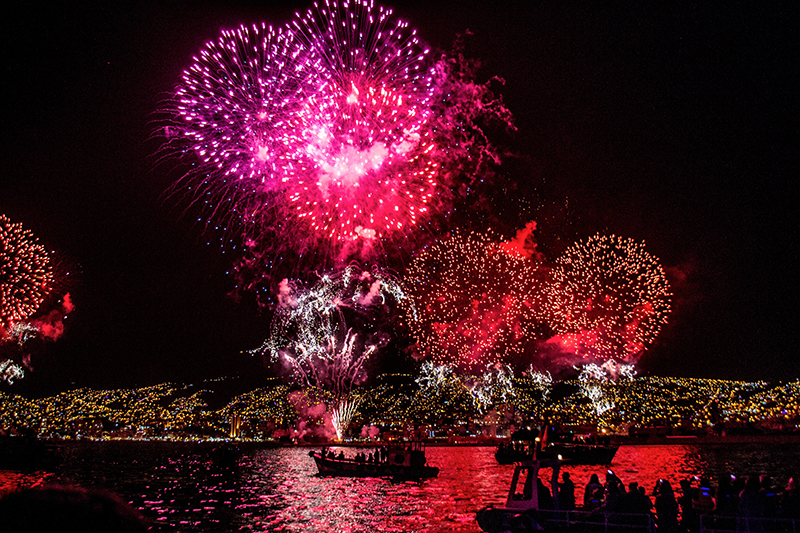 Lloyds Banking has agreed to buy MBNA Ltd from Bank of America for £1.9bn – its first major acquisition since 2008. The buyout will increase its UK credit card market share to 26% from 15%.

Credit Suisse agreed to pay US$5.28bn in settlement with the US Department of Justice related to toxic sub-prime mortgage securities issued in 2007. Deutsche Bank agreed a similar US$7.2bn settlement, (around half of the $16bn previously mooted) – it will book charges of $1.17bn in Q4 (above its provision).

BP will issue 2% of its capital to the Abu Dhabi government for a 10% stake in the ADCO onshore oil concession. BP is also buying a 62% working interest in Kosmos Energy’s exploration block in Mauritania. BP shares ended 2016 near year high levels.

Rightmove launched a £17m share buyback which will run until February 23rd.