Global sell-off during the first half of August saw leading indices decline between 6% for the S&P and 11.6% for the Hang Seng. The mid cap UK 250 index fell 11% at its worst point tracking global trends.

Negative government bond yields have appeared in Denmark, Finland, the Netherlands and Germany limiting the scope for the ECB and other central banks to reduce interest rates.

Trump Administration is considering the issue of 50 and 100 year US Treasury bonds extending the maximum duration from the current 30 year period.

Altria and Philip Morris have entered merger talks aimed at re-creating the group originally separated via a 2007 demerger. 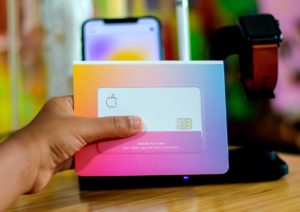 Apple launched its Apple card in the US offering a discount of 3% on Apple products.

BP has sold its remaining interest in Alaska’s Prudhoe Bay for $5.6bn to Hilcorp taking a significant step towards its objective of $10bn in disposals.

Micro Focus International reported a difficult trading environment with sales to end October 2019 now expected to decline around 7%. The CEO is undertaking a strategic review of operations.